The poet Iacovos Kambanellis was a prisoner in Mauthausen during World War II. At the beginning of the sixties, he wrote his memories of this time under the title of "Mauthausen". In 1965, he also wrote four poems on the subject and he gave Mikis the opportunity to set them to music. Mikis did this with much pleasure, firstly because he liked the poetry of the texts, and secondly because he was locked up during the Nazi occupation in Italian and German prisons, but mainly because this composition gives us the chance to remind the younger generation of history, that history that must never be forgotten.
Publié par Emma à 23:18 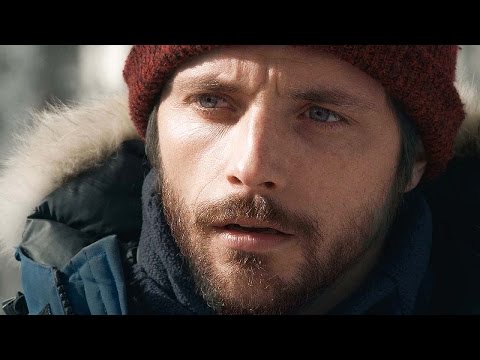